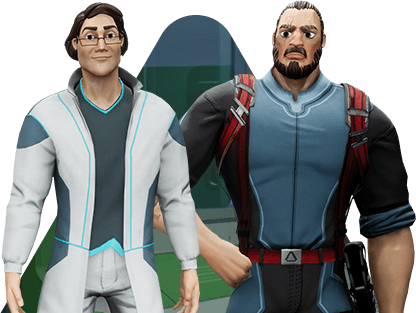 All the features
we are working on

MATCHO is our biggest game project to date. It’s not only
a revolutionary Match-3 First Person Shooter, it’s a combination
of everything we love about games.

For MATCHO, we are once again collaborating with a talented voice director Chris Niosi, the creator of Terrain of Magical Expertise and the voice director of our previous game: BLACKHOLE.

This time, we are recording voice-over for more than 15 unique characters you are going to meet in the game.

With more than 30 characters in total to meet, you can be sure MATCHO is going to be a fully voiced adventure and a cinematic experience. 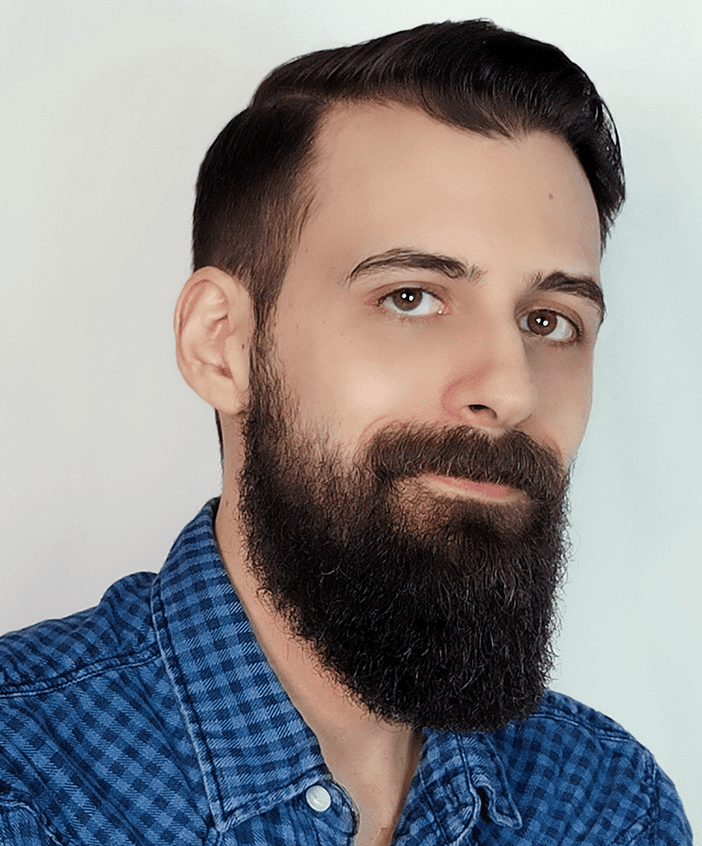 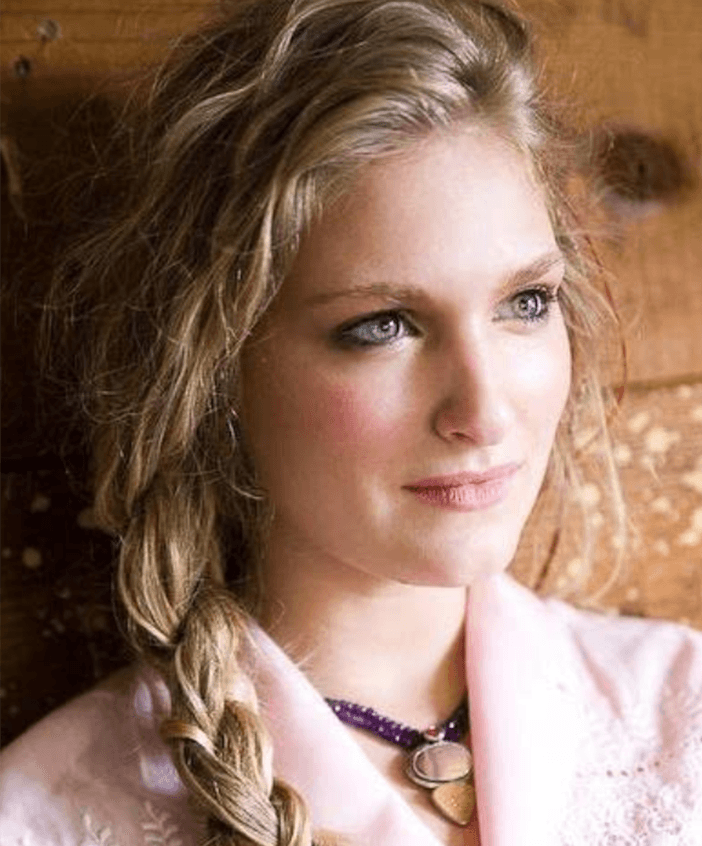 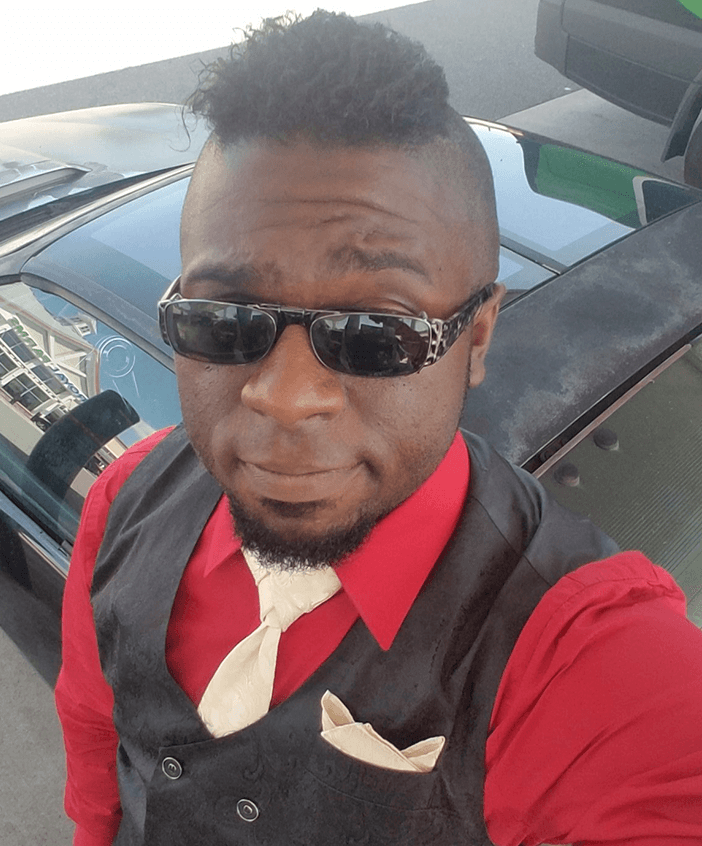 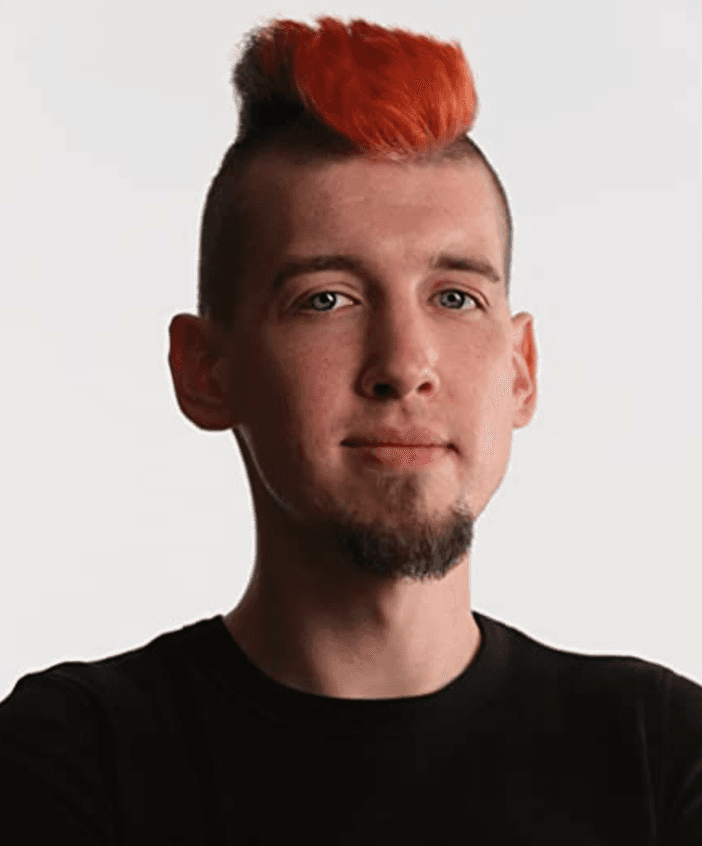 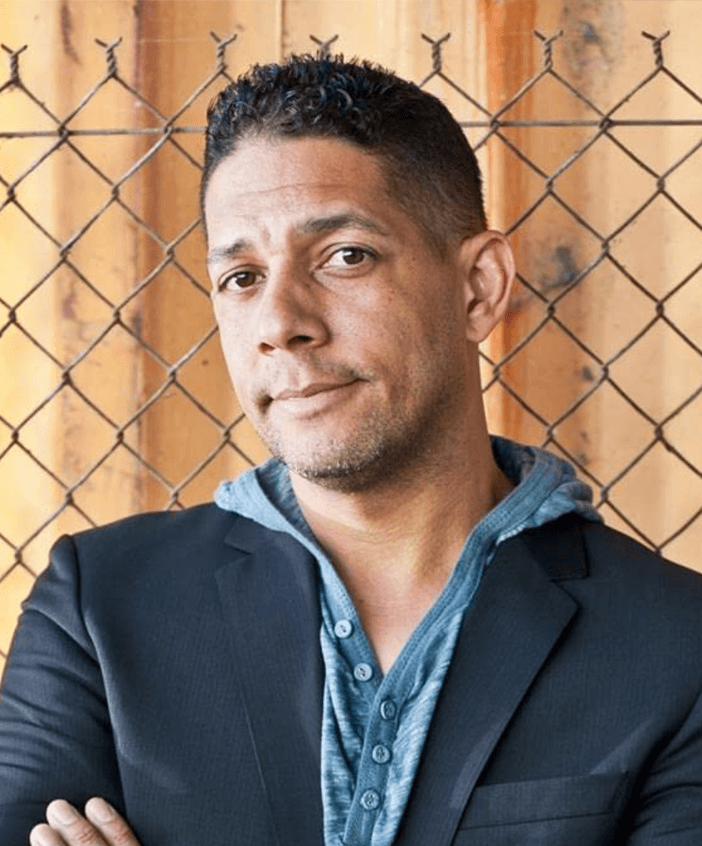 Keith Silversteinas Professor Tirsh
and more
to be revealed soon!

*Photos provided by IMDb, or with direct permission from actors.

This is our own take on modern sci-fi super-hero themes. Made by composers Vojta Šiman and Jan Ševčík. Experience the rhytmic and atmospheric hybrid orchestra as you step into the future, where meeting aliens is not just a dream.

Explore jungles, arctic lands, rock cities and beyond. For every level, we have different music and we are making custom scores for cutscenes to ensure the cinematic feeling we all love.

Listen to our preview right now!

Team behind the game

FiolaSoft Studio is an indie multimedia studio formed in 2002, based in Prague, Czech Republic. We started using Game Maker as our primary tool for creating games. We have released several freeware games before our studio took a bigger leap in 2015 and debuted with critically acclaimed 2D hardcore platformer BLACKHOLE.

After the success of our game, we started working on something bigger and very ambitious: our very first 3D game that combines several genres together: platforming, first-person action, and cinematic feeling. We started working on different prototypes in 2019 and we finished the prototyping phase in 2020. We were using Unity3D as our prototyping engine. Early in 2020, we've discovered after additional testing, that Unreal Engine would be a better fit for our Match-3 FPS genre, and we switched to Unreal Engine 4.

MATCHO is our biggest game production to date. It’s the culmination of everything we’ve learned since the creation of our studio and we think you’re going to love it.

In 2020, the FiolaSoft Studio gained investment by developer and entrepreneur Ján Ilavský. We used this investment as a chance to create a fantastic game without any compromises. We've built a team, which creates a very unique world with various action blocks and puzzles in it.

At its core, FiolaSoft Studio is a small group of people. But we are working with very talented and amazing people externally from all around the world.

Ján Ilavský for believing in our dream, Marien El Alaoui for help with Unreal Engine, David Kraucher for motion capture, editorial staff of INDIANTVCZ for alpha-testing and many others who are helping us to make this project possible!

We have developed a solution inside Unreal Engine which helps us to achieve our goal on indie budget. Our Motion Capture setup is powered by ROKOKO suit, with facial blendshapes by Polywink. This allows us to prepare our character models for expressive animations - allowing us to have better cinematic cutscenes.

We have also developed our own solution for lip synchronization. By using our special tool, we can assign specific phonemes to each voice line to achieve a highly accurate lipsync.

We will share more about the process in our Development Diaries which are going to be released on our YouTube Channel until the launch of the game.

See more from behind the scenes